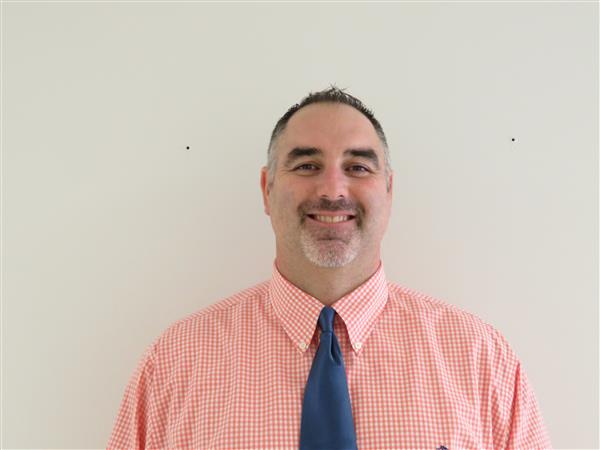 Mr. Shaun Caven has been serving in education for 14 years. He began his teaching career at Smith County High School in Carthage where he taught for 3 years.

During the past 11 years, he has worked as a teacher and now, administrator at M.A.P. Academy. Since coming to M.A.P., he has been honored twice as the school’s teacher of the year. He graduated from Cumberland University with a degree in education and then continued his education at Tennessee Tech University where he received his master’s degree in instructional leadership.

He has been married for 12 years and has two young children. As a family, they enjoy spending time together, both playing and watching sports. As the principal of Wilson County’s alternative program, Mr. Caven believes that “every child has the ability to learn and that, as teachers, we have to find what motivates each student”.

Pamela Walker besides being an educator, but she believes all of them prepared her for the role she now has at M.A.P.  She was raised on a beef cattle farm in West Tennessee, and it was there that she first learned to work and developed her work ethic. She earned her undergraduate degree at MTSU in Agriculture and my Masters in Teaching and Educational Leadership at Cumberland. She worked in the nursery industry, growing and marketing trees and shrubs, for many years following college. After a life change (a divorce), she was a college admissions officer for Sullivan University, a realtor, and worked for the Department of Education before deciding to pursue her first love, becoming an agriculture teacher and an FFA Advisor.

She spent seven years at Wilson Central where she was a part of one of the most successful agriculture and FFA programs in Tennessee. She left WCHS to work at Glencliff High School in Metro Nashville for three and a half years as the Academy Coach. That change gave her a wealth of experiences that prepared her to be an assistant principal. She believes that coming to M.A.P. has allowed jer to “come home” to the county where she became a teacher. On a personal level, she has a son, daughter-in-law, and grandson who are precious to her, as well as a 10 lb. dog who welcomes her home every day. She is thankful and grateful to be at M.A.P. Academy and looks forward to being a change agent in the lives of the young people M.A.P. serves every day.

Charles Lowery is the assistant principal over TVOLS, the online educational program for Wilson County Schools.