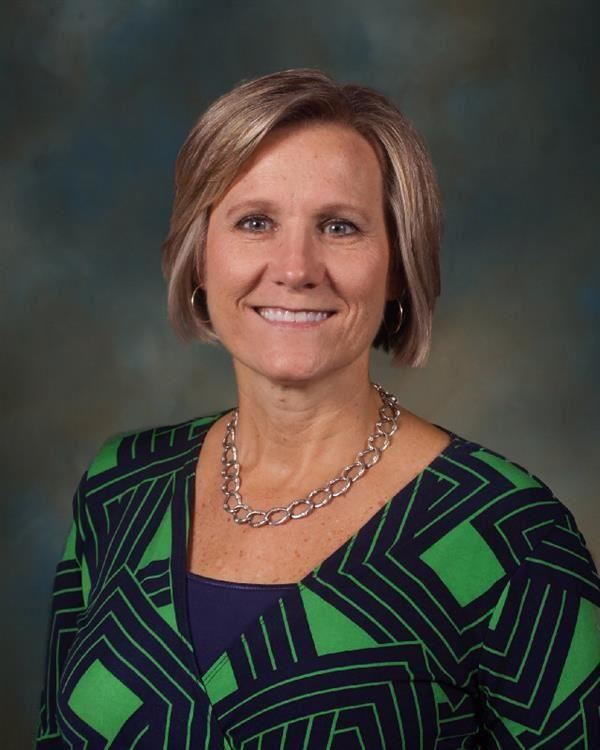 Mrs. Sharpe began her teaching career at Mt. Juliet High School before becoming an assistant principal there in 2007.  In November of 2019, she was named West Wilson Middle School Principal.  However, after a short hiatus, she returned to Golden Bear Gateway as principal in June of 2020.  During her career, she taught a variety of math classes ranging from Algebra 1 to Advanced Placement Calculus..

Mrs. Sharpe is a Tennessee native from Cumberland County.  She met her husband, Bill, at Trevecca Nazarene University, where she earned both a Bachelor’s Degree in Mathematics and a Master’s Degree in Administration and Supervision.  She and Bill have been married for 35 years.  They moved to Wilson County when their oldest child entered first grade and they never looked back.  They have two adult children, both graduates of MJHS, and three delightful grandchildren. 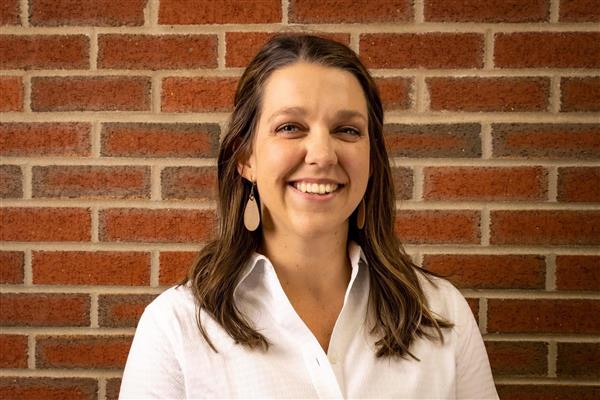 Mrs. Adam was a teacher at MJHS and taught the AP Capstone Program and English II before moving into the assistant principal position. She gained her bachelor’s degree from Arizona State University and her Masters in Educational Leadership from Carson Newman University.

Mrs. Adam was born in Tennessee; however, she has lived in Texas, California, and Arizona before moving back to Volunteer State. She married her high school sweetheart, Jeff, and they have two boys in Wilson County Schools.

Mrs. Adam is beyond thrilled to have the opportunity to serve MJHS and wear the black and gold proudly. Mrs. Scott graduated with a B.S. in English from MTSU and a M.Ed in Educational Leadership from Carson Newman University.

She spent 26 years in the classroom teaching all levels of English. Her passion for people and education led her to seek a leadership position where she could encourage students and teachers alike. She hopes to be intentional in remembering her days in the classroom to fully advocate for educators.

She is married and has two daughters and a son-in-law, all graduates of MJHS, and two grandchildren. She enjoys all sports, music, reading, and spending time with family and friends.

Mrs. McNeese graduated from Middle Tennessee State University in 2001 with her Bachelor’s Degree in Education. She then continued her education at Bethel University where she earned her Master’s of Arts and Education in Administration in 2012. Mrs. McNeese has been a Mt. Juliet Bear for her entire teaching career of 22 years. She began teaching 6th grade English at MJMS in 2001 before moving to MJHS three years ago to expand her horizons and gain experience at the high school level. At MJHS she worked in our SPED department prior to becoming assistant principal. Throughout her years at MJ, she has coached cheerleading and dance at both MJMS and MJHS. Go Bears!!

Mrs. McNeese lives in Mount Juliet with her husband and two children, Trey and Madi. Trey graduated from MJHS in 2020 and is currently a junior at Cumberland University. Madi graduated from MJHS in 2022 and will be a freshman Cumberland University. During her free time, Mrs. McNeese enjoys spending time with family and friends, watching her children play baseball and dance, and going to the beach.

Mr. Hill is a Mt. Juliet High School graduate (class of 2005) and has a Bachelor’s Degree from MTSU in Business Education and Master’s Degree from Cumberland University in Instructional Leadership. He taught Business, Economics, ACT Prep, and was also the RTI/Data Coach at MJHS. He also coached Baseball, Girls Basketball, and Girls Soccer. In 2019, Mr. Hill became assistant principal/athletic director at Watertown High School and held that position for 3 years. This is his first year back at MJHS as assistant principal/athletic director.

Mr. Hill lives in Mt. Juliet with his wife and 3 children. During his free time, Mr. Hill enjoys spending time with his family, going to Titans games, and running.