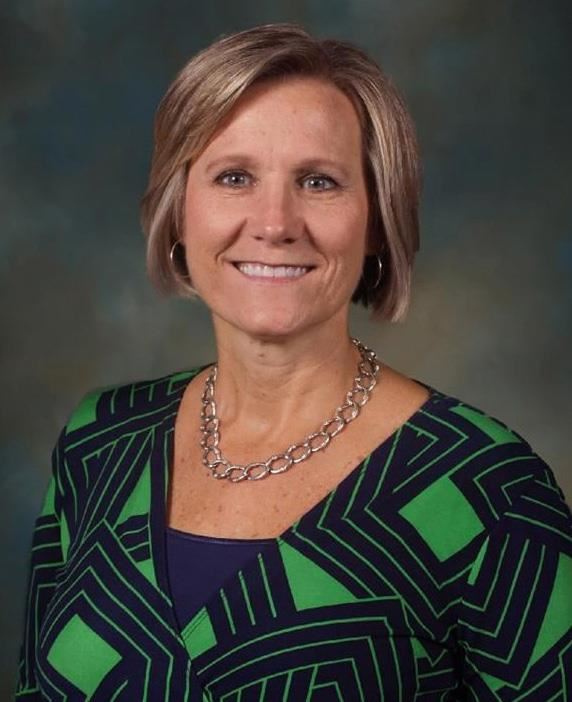 Mrs. Sharpe has a Bachelor’s degree in Mathematics and a Master’s degree in Administration and Supervision from Trevecca Nazarene College. She knew at a very early age that she wanted to be an educator – “playing school” was one of her favorite pastimes as a child. She began her career in education as a math teacher at Mt. Juliet High School in 1984. She became an assistant principal in 2007 and served in that role until her transition to West Wilson Middle School as principal in November 2019.

She and her husband, Bill, were married in 1985.  They have two adult children, Rebecca and Thomas, as well as a son-in-law, Ky. They became grandparents in June 2017 with the birth of their grandson, Calvin.  In July of 2019, Calvin gained twin siblings, Georgia and Cooper.  If you want to see Mrs. Sharpe light up, ask her about her grandchildren!

She enjoys games and puzzles of all kinds, as well as reading, and spending time with family and friends. Mrs. Sharpe believes that, “No act of kindness, no matter how small, is ever wasted” (Aesop) and aspires to live in a way that aligns with this belief.

Mrs. Quisberg has been an educator since 2008.  She formerly taught Science and Computer Technology at Mt. Juliet Middle School until she was appointed assistant principal at WWMS in 2018.  She holds a Bachelor of Science in General Science with a minor in Secondary Education from Middle Tennessee State University and a Masters of Education in Educational Leadership from Bethel University. 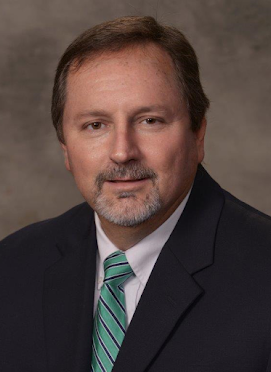 Mr. Akins has been an educator since 2000. He formerly taught Social Studies, Reading, and Language Arts at West Elementary and 6th grade Science at WWMS until being appointed assistant principal at WWMS in 2008. He holds a Bachelor of Science in Human Ecology and a Master of Education in Administration.

Mrs. Mills has been an educator since 2008. After moving from Kentucky, she taught Language Arts at Mt. Juliet Middle School and served as a pipeline assistant principal at Southside Elementary. Mrs. Mills was appointed assistant principal at WWMS in January of 2019. She holds a Bachelor of Arts in English, a Master of Arts in Education, National Board Certification in Early Adolescent English Language Arts, and a Specialist in Education in Educational Leadership.