Dr. Angle began her teaching career at Mt. Juliet High School, where she later became an assistant principal. In 2014 she moved to the central office as the Coordinator for Educator Effectiveness before moving to Lebanon High School as an assistant principal in 2016. During her career, she taught a range of math classes, English III and IV, Theater, online Mathematics, and Basic and College Algebra at Cumberland University.

Dr. Angle earned a BS degree in English and Math from MTSU. Her M.Ed. in Administration and Supervision is from Trevecca Nazarene University, while both her Ed.S. in Curriculum and Instruction and her Ed.D. in Educational Leadership were earned from the University of the Cumberlands.

On a more personal level, Dr. Angle has been married to her husband, Robert, for 38 years. They have four grown, married children and eight grandchildren.

We are so excited to have Mrs. Simpson join our MJMS admin team. Mrs. Simpson has been a teacher in our district for the past eight years, and during that time she has proven herself to be a highly effective instructional leader. Mrs. Simpson earned her Bachelor's degree from Lipscomb University and her Master's degree from Arkansas State.

Mrs. Simpson is happily married with four children, two of whom are students in Wilson County Schools. She is a Mt. Juliet native, and she says that she is "beyond excited to move into this leadership role and join the MJMS administration team!"

We welcome her into her new role! 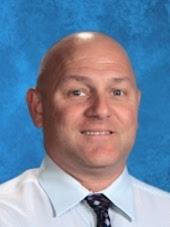 Mr. Willis graduated from Southern Illinois University at Carbondale where he earned a B.S. in History Education with a minor in English. He earned a Masters In Administration from MTSU. He has been an educator since 1993 and has been in Wilson County Schools since 1997. 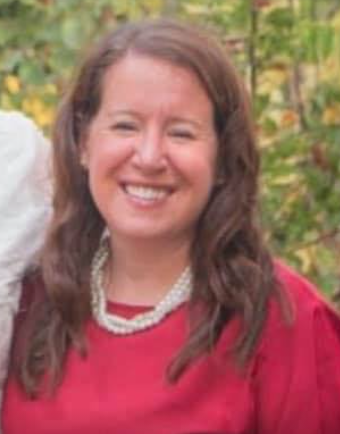 Professionally, Mrs. Butcher has been in education for 17 years, which includes eleven years as a language arts middle school teacher, two years as district-wide instructional coach, and four years in administration. Mrs. Butcher holds a Bachelor's degree from Tennessee Tech University and a Master's degree from Bethel University. She loves working with middle school students!

Personally, Mrs. Butcher has been married to her husband, Kenny, for 15 years. They have two children, Christopher and Julianne, and her yorkie fur baby, Poppy.